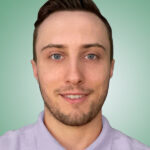 The cannabis sector is prime to make a huge run-up soon and you won’t want to miss it.

This is a sector that’s undergone a serious transformation.

As an investor, you may have experienced a roller-coaster ride with pot stocks. But here’s something to remember:

Pot stocks — and America 2.0 — are not for a day trader. We’re holding out for long-term growth. Big gains over time. And for industry transformations.

Once considered an illicit substance, cannabis is now breaking ground and shedding off the negative misconceptions.

Change is happening at a rapid rate.

Over the past several years, more and more Americans are beginning to see the positive effects of medical and recreational use of marijuana.

So what’s the next big #BOP (bullish, optimistic, positive) leap that will send the cannabis industry soaring in this new era of America 2.0?

Well, there are three. I’ll lay them out for you here and tell you how to get your hands on a basket of pot stocks to ride the industry growth.

#BOP for Cannabis No. 1: Legalizing Marijuana

Medical marijuana is already legal in 35 states, with 16 states even allowing those 21 and older to legally use it for recreational purposes.

According to Pew Research, 67% of Americans believe the use of marijuana should be legalized.

We could see more legalization here soon because of the amount of taxes it will bring in for the U.S. government.

California saw a 62% increase from 2019 to 2020, taking in more than $1 billion in tax revenue from recreational marijuana.

In Illinois, marijuana taxes outpaced alcohol taxes for the first time ever in the first quarter of 2021.

It is projected that if marijuana was fully legalized at the federal level, it could produce $130 billion in tax revenues and over one million jobs nationwide.

#BOP for Cannabis No. 2: Growth and Demand

The U.S. is the leading consumer of cannabis. And the U.S. marijuana industry is expected to generate $85 billion in sales in 2030.

With growing consumer demand, the industry is ready to soar higher.

The cannabis industry has a lot of red tape.

Banks that work with a cannabis company are currently subject to scrutiny from regulators.

This has hurt the cannabis industry as companies struggled to get fair loans to grow its business and expand.

However, the SAFE Banking Act will end the unfair laws set in place.

The SAFE Banking Act is designed to protect financial institutions that have decided to service cannabis companies, their owners and their employees.

If recreational marijuana becomes legal under federal law and the SAFE Banking Act is passed, we could see significant growth in the cannabis industry.

Profit From These Cannabis Moves Today

So, how can you profit from this knowledge?

Like growth stocks have this year, MJ also went through volatility this year.

But with the #BOP happenings in the industry, we think it’s prime for a rebound.

Cannabis is even part of the IanCast’s “big three” roundup that Paul and Ian talk about every Friday. Here’s an excerpt from a recent pot stock roundup:

Ian: The stock prices don’t reflect the underlying growth at all. If you looked at them, you would think these companies are dying.

I have an even stronger feeling right now about MJ and pot stocks. I think the next couple of years are going to be huge.

Paul: It definitely has that super contrarian feeling. Usually when the one side has taken it too far, when demand comes in and all the people who have suffered through this crash, they aren’t going to sell.

Ian: These are still really illiquid. It doesn’t take much money to come in to push up these stocks. We’ve seen it before.

Paul: That’s that screw being turned really tight. Even a small amount of demand can push that up. Many people think there is some committee that sets these stock prices.

No, folks, it’s set by that demand and supply balance. Things can go one way in an extreme and then revert with no notice.

Plenty of good things going on that are not reflected in stock prices. We are #BOP on cannabis. 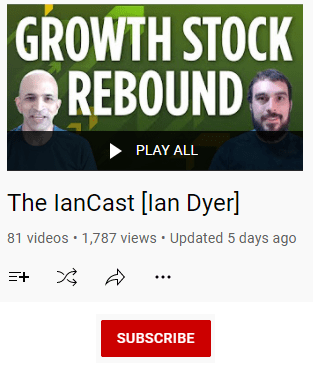 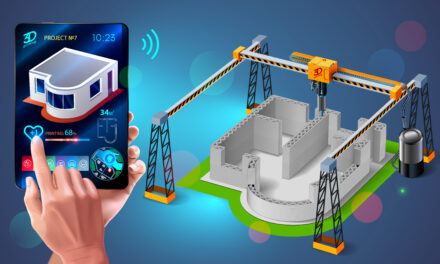 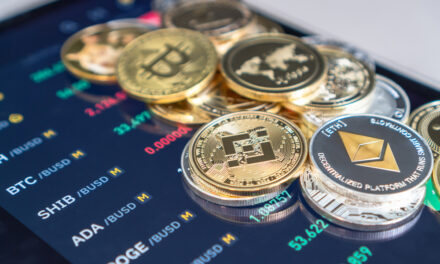 BTC Highs Ahead, Altcoins Could Do Even Better…