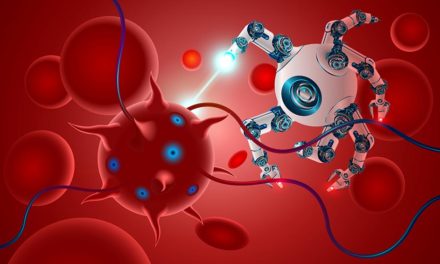 Updated (December 26th, 2019) – First, they created robotic devices to assist surgeons. Then they built minirobots to unclog arteries, deliver drugs and scan the body from the inside out.

And get this: It’s a one-and-done system that is disposable.

This new innovation from Microbot Medical Inc., called Liberty, is just the latest example of the phenomenal impact robotics innovations are having on health care.

It’s all part of the next evolution in health care — called precision medicine — which is bringing new tech innovations in robotics, artificial intelligence and genetics to doctors’ offices and hospitals across the country.

And patients aren’t the only beneficiaries. Investors are also reaping the benefits.

For instance, one robotics company in one of our Bold Profits services is up 34% since it was recommended. And today, I have two other ways for you to get in on the action.

Keep reading for all the details.

As a kid, I was captivated by the 1966 sci-fi thriller Fantastic Voyage, and not just because I had an early crush on Raquel Welch.

The film centers on a submarine crew, shrunk to microscopic size, that ventures into the body of an injured scientist to repair damage to his brain.

Fast-forward 53 years, and that sci-fi premise is becoming a sci-fact reality. In just the past three years:

These are just three examples of how small robots are having a big impact on modern medicine — in ways the makers of Fantastic Voyage could never have imagined.

I believe the rise of robots large and small is going to have a massive impact on health care. But it also offers a massive investment opportunity to those who get in now.

One investment tool that taps the robotic market — identified by my colleague Amber Lancaster, director of investment research here at Banyan Hill Publishing — is already up 12% this year.

Minirobots: A “Twofer” Opportunity for Health and Wealth

In a 1959 lecture to the American Physical Society, he said: “It would be interesting in surgery if … you put the mechanical surgeon inside the blood vessel and it goes into the heart and ‘looks’ around. It finds out which valve is the faulty one and takes a little knife and slices it out.”

Seven years later, Fantastic Voyage brought the idea to the silver screen, with its miniaturized crew navigating a ship smaller than a red blood cell.

And 60 years on, we are finally seeing the fiction become reality.

Medical scientists are working to create a new world in medicine where patients with cancer or serious illnesses receive an injection of microscopic medical robots instead of surgery, radiation, drugs or chemo.

Already, biodegradable minirobots have been successfully tested in animals, cleaning out arteries, delivering drugs, performing biopsies and even treating tumors. Engineers are also refining systems to control these bots with magnets and remote controls.

The big break has come in just the past few years, as advances in semiconductor technology have brought medical minirobots closer to reality.

For instance, Massachusetts Institute of Technology engineers recently unveiled an origami-like robot made of a magnetic sliver. It folds up into a pill that is ingested, then unfolds inside the body. It’s about a centimeter long and is guided by external magnetic fields.

Researchers from the Swiss Federal Institute of Technology Lausanne have also created injectable minirobots that can swim, crawl and otherwise navigate through the body — mimicking the movement of bacteria — and do whatever’s needed.

But perhaps the first and most successful robotic medical device is the “PillCam” developed by Medtronic. 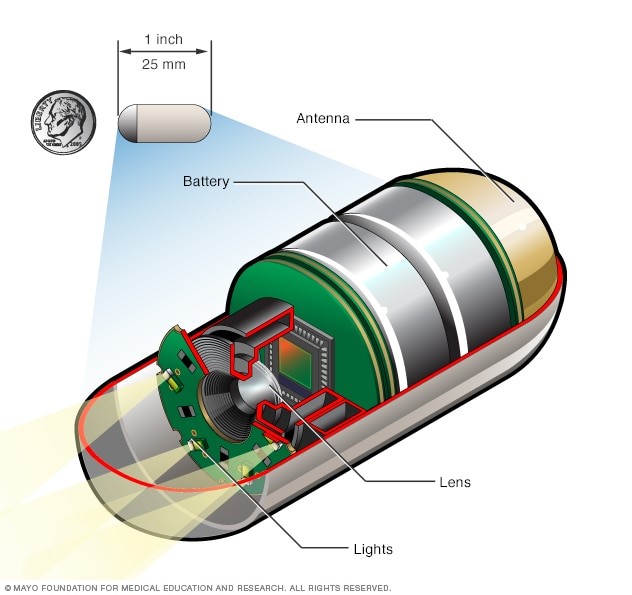 The vitamin-sized capsule can be swallowed and uses a tiny wireless camera to take pictures of your intestines as it moves through your digestive tract. The camera can transmit thousands of pictures to a belted recorder you wear around your waist.

The Food and Drug Administration has approved the PillCam as an alternative for patients who can’t tolerate colonoscopies. It can also be used to identify gastrointestinal bleeding, cancer or other digestive problems.

It’s not much of a stretch to imagine the PillCam being modified and miniaturized further for other diagnostic and treatment approaches.

And I believe those next steps will come sooner rather than later.

One way to invest in this market is to put your money into stocks of companies on the forefront of the robotics, artificial intelligence and semiconductor industries.

For example, one of our Bold Profits services features a robotics company that is up 34% since it was recommended. Another includes a semiconductor stock that has soared 96% since it was added to our model portfolio.

But here’s another way to get in on the action: Invest in an exchange-traded fund that collects robotics stocks.

By investing in the innovative companies leading the robotics revolution, you are not only contributing to huge med-tech advances in health, but also pocketing the profits from those innovations. 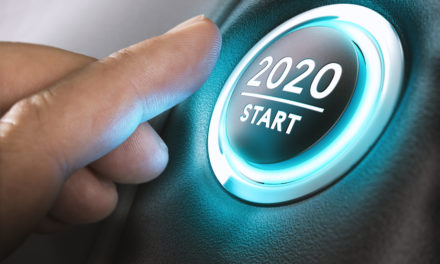