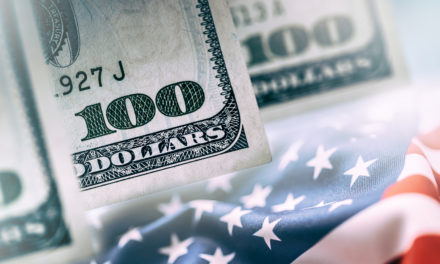 Leading up to Independence Day, my team and I have been talking about the American ideal of freedom.

A big part of that is gaining your financial freedom. It’s my main goal to help Main Street investors like you reach that independence and embrace the American dream.

I gained financial independence during one of the toughest times in the U.S. economy in recent years.

To hear this stock story and discover what I recommend today to help you declare your own financial independence, watch below.

Today I am going to do a special July 4 edition of Bold Profits Daily. Our team and I were talking about July 4 and freedom. We were thinking we want to do something that really would bring out something about July 4 with stocks and the stock market.

Let me get to it. It was 2008 and you know 2008 was the year the stock market crashed. One of my largest holdings, in fact I believe it was my largest at the time, was a stock called ImClone Systems. It’s a biotechnology company that I had been following for a long time.

I had owned it for a while and it had gone up a little bit, but not very much. 2008 is unfolding and, as you probably remember, all these investment banks were going bankrupt. Lehman Brothers goes bankrupt and yet, in the middle of all that, my one holding was holding really tough. Then, right in the middle of the financial crisis the most unbelievable thing happened.

Truly, you would never imagine it. ImClone Systems was bought by Eli Lilly, which is a very large pharmaceutical company. ImClone Systems’ stock price shot up 50-60%. In the middle of what was clearly the worst market crash in a generation, a financial crisis of global proportions, I had a stock that was a massive winner.

However, that’s really just the middle of the story. The next part of the story is what I did with it. I had this massive winner when stocks were crashing. Everything else was going down. I was faced with this choice, what should I do? Should I sell my ImClone Systems and go and hide? Or, should I go for it? Should I really go for freedom?

In America, we go for it. We take chances. We take risks. We are willing to be wrong and accept the consequence of it. And that’s what I did. I took the money from ImClone Systems and I bought stocks. I bought a ton of stocks. I have to be completely truthful, for the next two or three months until stocks bottomed out many of those stocks went down.

In this special July 4th edition of Bold Profits Daily, that trade came to mind. I sold ImClone, it was this amount of money I never expected to come at that particular moment and it was a moment of opportunity. I saw it as a moment of opportunity and I went all in. I took all the money I was getting from the ImClone trade and bought stocks with it.

Those stocks, there were a lot of different ones, they all went up so much because into the recovery that came in the stock market and the economy, these stocks went up and kept going up. For me, it laid the foundations for what I was able to do with my finances and my life. That trade, for me, is my own July 4.

It really gave me a shot at independence and freedom. I wanted to tell you the story. Now, I do have a takeaway for you. Right now, at this moment, people are afraid and they are worried about everything from inverted yield curves to trade wars to the possibility of a recession.

I would tell you that, for my money, I would be a buyer of stocks. I would favor the stocks that I tell you about: megatrend stocks, innovation stocks, technology stocks, stocks of the new, companies that are remaking the world. I believe these stocks are setting up to go up and will continue to go up.

They’ve gone up a lot already. If you have missed out, I would tell you to put the fear away, see it as an opportunity and one of the best ways you can do it is to join my Profits Unlimited service. This is the kind of stocks we focus on.

If you’re looking for an ETF, I would tell you that the ARK Innovation ETF (NYSE: ARKQ) is an ETF that you could buy into and it would give you the same exposure and the opportunity that I see for our markets today and I believe for many years to come.

That’s my Bold Profits Daily for you on this July 4 week. If you like this video, give it a thumbs up. Please share it with your friends and family, comment on it and subscribe to this channel. I’ll have another one for you next week. Until then, this is Paul saying bye.

How I Gained Financial Independence in 2008

In 2008, the U.S. stock market crashed. When every other stock was dropping, my largest holding soared.

The gains I made from its resilience during the crash put me on my path toward financial freedom, and I want to give you the same opportunities.

To this day, while other investors might be afraid to make any big moves, I recommend being a buyer right now. So I give viewers a single recommendation to play many of the mega trends I follow in my video today.

Another way for you to follow my main mega trends is in my Profits Unlimited newsletter. In it, I recommend life-changing stocks every month. Just right now, two of my picks are seeing gains over 200%! Learn how you can join this elite group now.

Have a happy Independence Day! 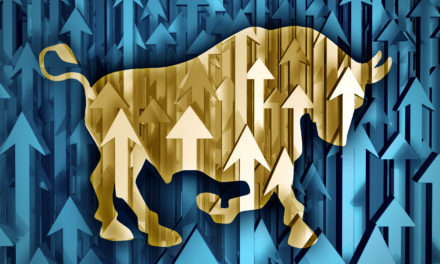 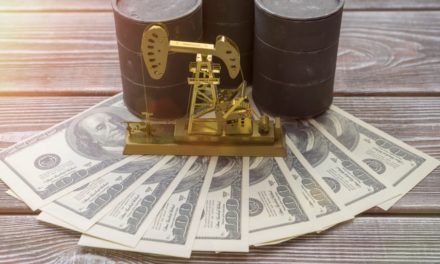 How to Capitalize on Crude Oil’s Surprise Rally