2 SPACs on Our Watchlist: Flying EVs 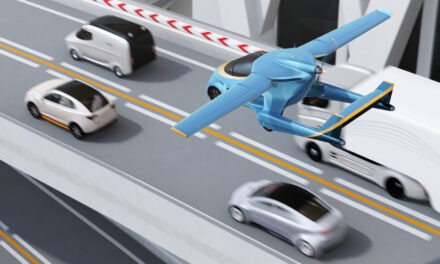 Soon you could be seeing the “Tesla” of the skies.

That’s right, our electric vehicle (EV) mega trend is taking flight! This up-and-coming market is called electric aviation. And it’s set to rocket up 250% this decade.

And today, we’re doing something a little different. We’re going to give you a look at two EV flight SPACs (special purpose acquisition company) on our watchlist.

If these stocks meet our GoingUpness strategy when they go public, we could send a buy alert.

So, you’re getting the inside information today on these opportunities! Get the two next-level EV players to add to your watchlist now:

Today, I am sharing growth details on the up and coming electric aviation market and one startup known as the Tesla of electric aviation set to go public on the U.S. stock exchange via a multi-billion-dollar SPAC deal.

Before I begin, please remember to click the subscribe button to get instant video alerts for this channel. Also, visit BoldProfitsDaily.com to sign up to receive our free investment e-letter delivered right to your email inbox. Let’s get started.

Per the Federal Aviation Administration (FAA), UAM is a new system of aviation transportation that will employ highly automated aircraft that will operate and move passengers or cargo at lower altitudes within urban and suburban areas.

So instead of sitting in traffic gridlock, these personal aircraft vehicles, also known as air taxis or flying cars, will move you by air above any traffic congestion to your local destination. You may think this is a Jetsons, sci-fi dream, but I am happy to report this market and major financial investments in its innovation are growing at breakneck speed and steeped in reality.

These air taxis traversing the UAM skies won’t be propelled by fossil fuels, but by electric power. Similar to the battery power that moves EVs like Tesla. Per Aerospace Manufacturing magazine, “The Vertical Flight Society currently identifies 347 electric aircraft being designed by well-known aviation companies like Boeing, Airbus and Sikorsky, as well as several well-funded startups that could become the Tesla of the air mobility world.”

One of these Tesla-like aviation startups is Joby Aviation. Joby is a California-based transportation startup that’s actually developing and manufacturing an all-electric, vertical takeoff and landing aircraft known as an eVTOL.

The startup plans to operate this eVTOL aircraft as a passenger aircraft in 2024. Weighing 4,800 pounds with seating for five — one pilot, four passengers — it can fly up to 150 miles, reaching speeds of up to 200 miles per hour. Joby Aviation has spent more than 10 years developing this piloted eVTOL aircraft with more than 1,000 test flights completed.

Plus, it has agreed certification standards with the FAA last year. In all, as this CNBC headline from yesterday states, “Joby Aviation is going public at a $6.6 billion valuation by going into agreement with a SPAC.” This new company will trade on the NYSE. What this shows is that Paul’s America 2.0 megatrends, his forecast on EVs and batteries and even smart cities are alive and well.

Beyond Joby Aviation, Avionics International lists nine other eVTOL programs in development right now that savvy investors should watch in 2021. They include Jaunt Air Mobility, based in Dallas and Palo Alto based Archer Aviation, which just announced a SPAC deal of its own set to trade on the NYSE as well.

The best part? Per data from Deloitte and the Aerospace Industry Association, if the UAM and air-mobility sector is fully embraced and supported by regulation and public-private partnerships, the sector could be worth as much as $115 billion by 2035, trouncing current estimates.

This full adoption is well underway. Check out this recent headline from Auto Evolution, it proclaims the future is here. Florida, in partnership Lilium Jet — a German-based air taxi service — plans to have more than 10 vertiports, which are airports for eVTOLs, servicing passengers across the Sunshine State.

Los Angeles, California, is also positioning itself to be a leading city fully embracing this up and coming air taxi tech. Paul and the Bold Profits team are laser focused on new innovation like UAMs, eVTOLs and air taxis. Paul recommends stocks like these and other America 2.0-esque stocks in his flagship newsletter Profits Unlimited.

It costs about $49 a year. You, too, can be zeroed in on these new innovations. To learn how you can subscribe to his monthly newsletter, click the Strong Hands link. Also, to play the up-and-coming air taxi market, consider buying shares in this ETF: SmartETFs Smart Transportation & Technology ETF (NYSEArca: MOTO).

MOTO aims to invest in a basket of about 36 stocks, of which some are services or products that enable or enhance electric vehicles both on the ground and airborne.

It’s like I’ve been telling you: Batteries are our future.

And I’ve found one company at the center of this transformation. Take a look at my full presentation and find out how to get my No. 1 battery stock today. 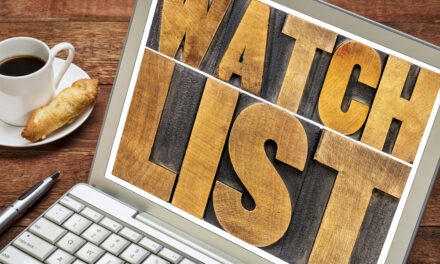 Add 3 Brand-New Stocks to Your Radar 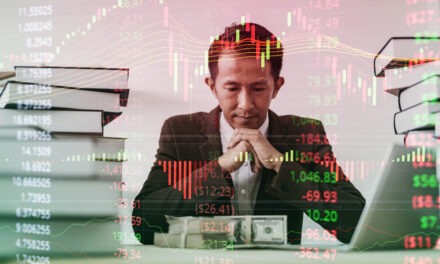 Why Market Swings Don’t Scare Me