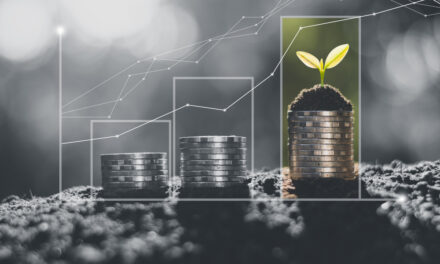 This is where the action is!

You want bigger, greater, better exposure to these companies.

I have a vision of how the world is unfolding. And these are the stocks that are going to SURGE in this new era.

One prime example is the small-cap winner — Plug Power — in our Extreme Fortunes open model portfolio. Yesterday, it topped 1,188% in three years! (See the strategy behind PLUG here.)

And it’s not the only one!

Watch today’s Bold Profits Daily to see how you can get in the center of all the action. I have three huge opportunities:

The Dow and S&P 500 Companies Are Old and Outdated

I’m going to tell you about a problem going on with the way the markets are reported on that many folks are going to be unaware of.

For whatever reason, the financial media and journalists seem to choose to ignore this.

The things that are called “the market,” which are the Dow Jones Industrial Average (DJIA) and the S&P 500, have a problem. The DJIA has all the wrong stocks in it — all America 1.0 stocks and old world stocks — that are in various stages of decline. They are mostly going to go away.

There are a few stocks here and there. For those of you who have no idea what the DJIA is comprised of, it’s 30 stocks. The way they calculate the number is to literally take the prices of the 30 stocks and divide by 30.

It’s very naïve and very simple. Somehow for nearly 100 years it was able to capture approximately what the stock market did and, to a slightly less extent, what the U.S. economy did.

Then there’s four other companies — Microsoft, Amazon, Google and Facebook —  which comprise in total 25% of this cap-weighted version of the S&P 500. What’s the problem here? The problem is that if five companies represent 25%, what about the remaining 495 companies?

That’s what the S&P 500 is, it’s 500 of the largest companies that trade in the U.S. If you have five that represent 25%, the remaining 495 represent almost nothing. You are getting zero exposure. What’s the problem with that today? Those five companies, in my opinion, three of them are OK — Amazon, Google and Facebook.

Two of them I believe are increasingly part of the old world and America 1.0. Definitively something that are in the early stages of decline, which are Apple and Microsoft. I know many people disagree with it. Nonetheless, this is my view so we’re going to go with it for now.

And you want bigger, greater and more exposure to those companies in that 495 because they represent better growth, better opportunity, better innovation and are better representative of where the future is going.

This is why I’ve been telling you there is a different way to measure the S&P 500 if you are wedded to the idea that the biggest 500 stocks are a good representation of the U.S. markets. That is the equal-weighted version of the S&P 500 with the ticker symbol RSP.

You can see from this chart that the equal-weighted version is now starting to separate itself from the S&P 500 from the bottom of the COVID stock market crash. In a previous video when I suggested alternatives as well as a post-election trade.

I told you that small caps are America 2.0 companies, innovation companies, growth and opportunity companies, Fourth Industrial Revolution companies. They are where you want to be. This is where the incredible, monstrous growth is going to be.

I suggested a second ETF, which is the Russell 2000 ETF with the ticker IWM.  You can see here that the Russell 2000 is also booming. There’s a huge difference between RSP — the equal-weighted version which gives you greater access to smaller companies.

In one of our services quite recently we had our first 1,000% winner. It’s come in a little over three years. It’s Plug Power. This is a company that is representative of the kinds of changes that are unfolding, in this particular case, in the energy industry where there is a transition in terms of fuels and technology.

Plug Power along with Tesla and other companies like it sit at the heart of this radical transformation unfolding right now. It’s going to continue. There are years and years of growth still ahead of this.

If you want the type of growth that’s in IWM, Plug Power and companies like this, we have a service that’s laser focused on this. It’s called Extreme Fortunes. This is where Plug Power is in the portfolio.

Full disclosure, it’s still in the portfolio right now. It’s unclear exactly when we are going to sell it out. We’ve been in it, as I mentioned, for more than three years. Our subscribers are enjoying incredible gains. Congratulations to all our subscribers who are watching who are experiencing those gains.

Well done to you. I am always thrilled when our stocks go up because I know you are making money and that’s great to see. If you are interested in stocks of the new world, growth stocks, Fourth Industrial Revolution stocks and America 2.0 stocks, check into Profits Unlimited.

Editor’s Note: We had our first play in the open model portfolio break more than 1,100% in three and a half years! With several more edging up on 500% … and 600% in two and a half years … even 700% in less than one year. This is a HUGE opportunity for you! Which is why our team decided to reopen the Extreme Fortunes research service at its lowest price EVER … but only until tomorrow night. Click here to see the details now. 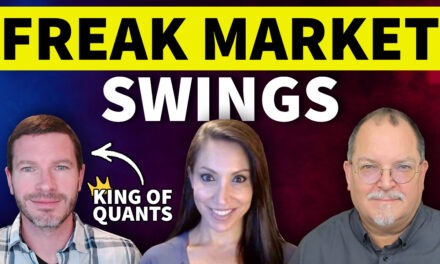 Options Trading: How to Survive the Quant Superquake 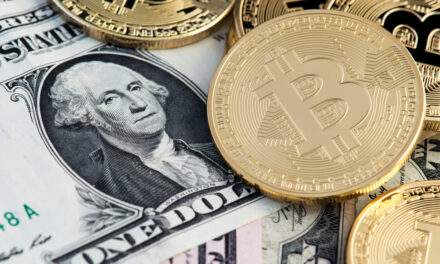