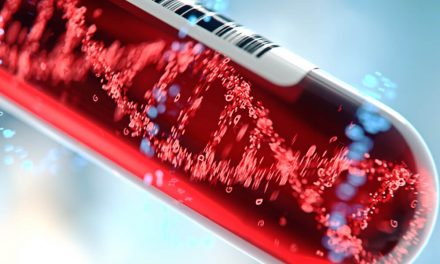 For that special someone on your holiday shopping list, here’s what you can buy for $100:

But by New Year’s Eve 2020, that same $100 could buy you access to the 6.4 billion base pairs that make up all the DNA inside your cells.

And you might not even need to wait that long.

Here’s why: A California genomics company from our Profits Unlimited portfolio has just announced a game-changing advance in DNA sequencing likely to make genome testing as common and affordable as X-rays.

The company’s new technology will bring the cost to decode a full human genome to about $100.

Its CEO recently predicted it will be available “by 2021.” But I think it will actually be available in the next year.

I believe this will be one of the biggest biotech developments — and investment opportunities — of 2020.

Keep reading to find out how to snag this biotech breakthrough for massive gains in 2020.

I’ve done it. So has my wife, as well as my brother and both my sons. And chances are that you will too, if you haven’t already.

I’m talking about genetic testing, something 17 million Americans have done through services like 23andMe and Ancestry.com. 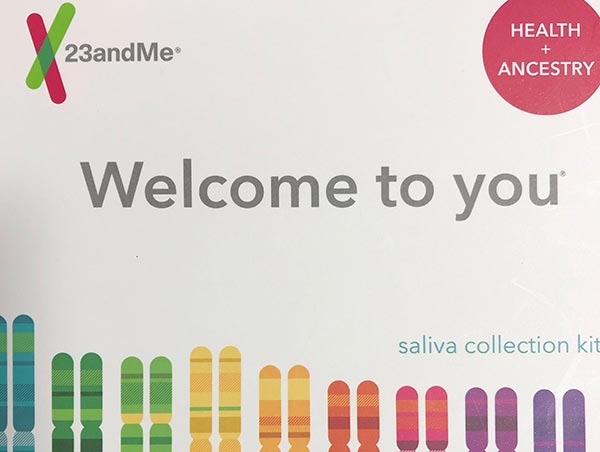 But those figures are about to explode by nearly 10 times.

Here’s why: A California genomics company has just announced a game-changing advance in DNA sequencing likely to make genome testing as common and affordable as X-rays.

So, a $100 whole-genome sequencing (WGS) test is a remarkable milestone — a kind of genetic Big Bang in the market.

It will lead to new ways to diagnose and treat the chronic diseases that account for 75% of health care costs. At $100, doctors will order such tests for even healthy patients, polls show.

From an investment perspective, that means the market for full-genome DNA testing is about to take off, offering a huge opportunity to investors who get in now.

So what’s your best way to capitalize on this mega medical trend? I have two solid options for you today, based on the Bold Profits team’s analysis of the market.

Dollars From DNA: 2 Plays That Pay

Market analysts disagree on precisely how huge the genetics market will become in coming years. But nearly all say the early success of outfits like 23andMe and the prospect of a $100 WGS test suggest the market is poised to skyrocket.

One market analysis, published in the scientific journal Genome Biology, projects 60 million people will opt for a WGS test by 2025 — up from about 1 million at the end of last year — with another 100 million undergoing 23andMe-type tests over the next two years.

These broad types of diagnostic testing have the largest share of the genetics market, which also includes prenatal tests, tests to see how a person will respond to certain drugs and targeted tests for specific genetic conditions.

As the gene-testing trend grows, investors have a couple of key ways to capitalize now.

One way to gain exposure is through Paul Mampilly’s Profits Unlimited service. It includes the California company that is closing in on the $100 WGS test, and others tied to major mega tech trends like the genetics revolution.

Another way: Invest in an exchange-traded fund (ETF).

The Ark Genomic Revolution ETF (NYSE: ARKG) is a great way to do just that. The fund invests in companies tied to the genomics revolution — in health care, information technology, materials, energy and consumer discretionary sectors.

P.S. You can help save lives AND make millions doing it. Paul Mampilly has uncovered a biotech company that specializes in genome-based medicines. The company is on track to soar more than 2,000% in the next three years, giving investors a lot of room to collect potential profits on the way up. He gives you all the details in a special report that you can get here.