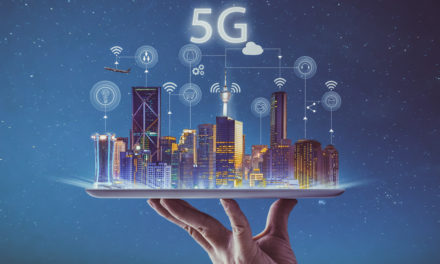 Chances are good that you use a smartphone. You may even have a smart refrigerator or appliance in your home. Or a smart car that alerts you when you get too close to an object.

But innovative tech companies are taking the concept to a whole new level — by creating “smart cities.”

Smart cities use tech gadgets to gather data and use it to make better use of their physical and government infrastructure.

But that’s only the start…

The vision for smart cities is to create new types of infrastructure embedded with 5G technology. This tech will gather or react to changes in weather conditions, the environment or usage.

Here’s a glimpse of what this could look like in a new-world smart city:

Before you know it, you could be in your own smart city.

And this is a big opportunity for investors. From ride-sharing to the 5G revolution, there are plenty of ways to lock in gains as this trend takes off.

Ride-Sharing: The Cornerstone of Smart Cities

For example, NYC is 15 years behind schedule on a project called East Side Access — a second commuter train station on the east side of Manhattan.

But luckily, ride-sharing companies such as Uber and Lyft have become viable alternatives for commuters in just a few years.

Ride-sharing has become a cornerstone of smart cities. It provides options for those who mass transit fails to reach.

All the major ride-sharing companies have pilot projects with cities to replace or supplement bus routes while constantly improving those routes based on changing demand.

An early investment in Uber would have created new billionaires.

But, at the time, ride-sharing didn’t fit neatly into most local regulatory structures.

What many missed was that ride-sharing provides users such a huge upgrade in experience — calling a car from an app, the GPS tracking system, being able to carpool to save money. Ride-sharing has become indispensable to residents.

Just a couple of weeks ago, I took an Uber to a part of Brooklyn poorly served by mass transit. Since I always have my investor hat on, I talked to the driver about the ride-sharing business.

This driver told me a few interesting things: he drives part-time, works irregular hours when it’s convenient for him and drives for Uber and Juno. He also told me that the prices went up considerably due to NYC’s recent regulations, and Juno took a hit since it serves more price-sensitive riders.

We both speculated that Juno would soon either go under or get gobbled up by Uber or Lyft. Yesterday, the company announced that Lyft will absorb its NYC business.

You see, ride-sharing isn’t going away: Cities can make it more expensive with regulation, but ride-sharing is now something demanded by residents of every city.

2 ETFs for the Smart City Revolution

Ride-sharing companies are one way to play this theme.

Uber and Lyft are dominating this sector. Both companies released their initial public offerings (IPOs) this year. And they are set to soar during this smart city revolution.

So one way to gain broad exposure to this trend is through the Renaissance IPO ETF (NYSE: IPO).

This exchange-traded fund (ETF) buys trading IPOs — including Uber — and holds them for two years. It’s up nearly 31% year to date.

Mobileye is one of the companies fueling the trend, with its cameras already deployed in millions of automobiles. They use information from those cameras to create detailed maps and gather other data such as pedestrian flows. Cities then use that data to optimize traffic.

Now, I’m not recommending Mobileye, but it’s a great example of how massive amounts of information will be used to smarten up our cities. But all that information flow will require 5G communications infrastructure to be delivered.

So one way to play smart cities right now is through the Defiance 5G Next Gen Connectivity ETF (NYSE: FIVG).

5G and ride-sharing companies are entrenching themselves into the operations of many cities throughout the United States.

Once their tech is built into the operations of a city, it will be very difficult to replace. They will retain a dominant market position for a generation, which also means generational cash flows. 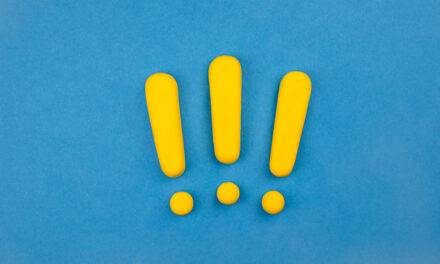 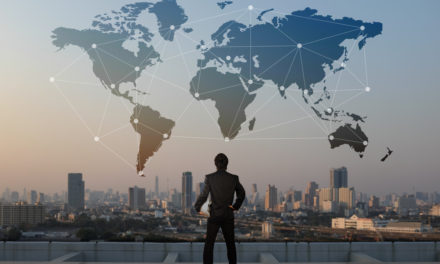 You Wouldn’t Dare Invest Here, Would You?