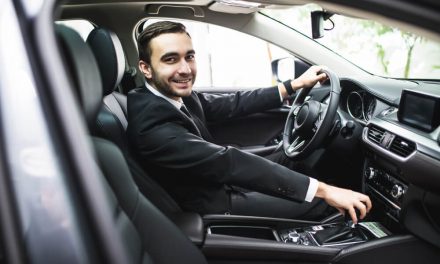 On Thursday, Zoom, Pinterest and Greenlane went public, closing up 72%, 28% and 24% the same day, respectively.

And our January 10 Renaissance IPO ETF recommendation is already up 20%. It pays to be a Bold Profits reader!

And this is just the beginning…

This week Paul Mampilly discussed the news that Uber, the big daddy of ride-sharing services, is going public — with an IPO (initial public offering) valued at $100 billion.

That would make it the second-highest IPO ever — after Facebook, which came in at about $106 billion.

“Between all the businesses they are involved in … they are talking about being a $12 trillion opportunity,” notes Paul Mampilly. “I have never seen any IPO — not Google’s IPO, not Facebook’s IPO — ever put their addressable market at $12 trillion.”

Paul also explains that the era of the uber-priced IPO — like Uber’s $100 billion — is here. It’s the new normal.

“This is the essence of disruption. There’s going to be more companies like [Uber] that are going to be valuable,” Paul notes. He adds: “Watch out, we may have an exciting announcement on IPOs in four to six weeks.”

In this week’s Bold Profits Daily, we pinpoint key disruptifiers. If you missed any of our updates, you can catch up with the links below.

Tuesday, April 16: Paul Mampilly advises you to Invest in E-Gaming Stocks for Massive Profit. He notes the world of e-gaming is exploding, fueled by millennials who grew up with video games and are now turning to gaming industry into a money-making factory. Click here to watch and for Paul’s recommendation on how to get in on this trend.

Wednesday, April 17: Amber Lancaster pinpoints the No. 1 Stock for the Millennial “Alt-Milk” Trend, with the conventional dairy industry being fast disruptified by nondairy alternatives that are on a tear. Click here for Amber’s best bet on how to take advantage of this investment opportunity. 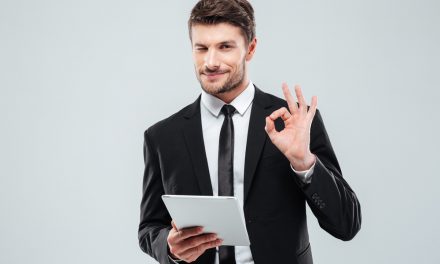 How to Legally Profit From Insider Trading 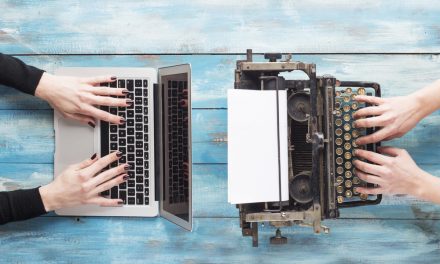