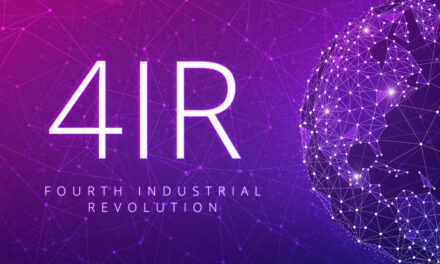 That’s where Tesla is pushing its focus.

And it holds the greatest potential in our economy today: industrials.

I can see the market making the America 2.0 shift. And if you followed our buy advice this year, you’re in a great position to lock in gains!

Right now, one exchange-traded fund (ETF) is becoming a powerhouse — in America 2.0 and in Tesla’s industrial future.

Find out the ETF to buy today for the Fourth Industrial Revolution:

XLI ETF Is a Buy for All Things Tesla Manufacturing

A story that was published on June 4, 2020 from Electrek talks about two acquisitions that Tesla made back in 2017.

If you go and look at the description of some of the jobs that are posted at these companies and the description Compass Automation had when it had a website, it said “we build the machines that help manufacturers compete.” It talks about everything from printed circuit boards, to drive shafts to plastic bottles.

Since 2016 Elon has talked about pushing for Tesla to focus on “the machine that builds the machine.”

I’m just going to read the quote from this article: “We realize the true problem, the true difficulty, where the greatest potential is, is building the machine that makes the machine.”

In other words, it’s building a factory that makes the product. Elon then talks about thinking about the factory as a product.

Using 3D printing, robotics, and all the various elements of the Fourth Industrial Revolution, America 2.0 to automate the making of the factories so the factory that makes the Tesla is made like a factory.

Over time, concerning Tesla, they are creating the assembly line of the future. There is always one company that leads.

When you go back in time it was Ford that put into place the assembly line which allowed for the cheap manufacturing of automobiles.

They were able to really lower the cost and they could now offer to sell it at a cheap enough price that a large number of Americans were able to buy it.

Tesla and the Fourth Industrial Revolution

Now when you go back to STIXX and the role of industrials, think about what Elon Musk said. The greatest potential in our economy today is really in the industrial economy.

Using the various parts of the Fourth Industrial Revolution and the technology megatrends that we talk about a great deal on this channel and our newsletter services are completely laser-focused on. These are the Internet of Things (IoT), really connecting the internet to every single thing.

By doing that you can monitor what it is doing, figure out when to maintain it, or correct it, you can also operate it remotely at an unthinkable scale.

Then blockchain is a way of securing the particular component and giving it an identity so it is secure and you have a unique identifier for it. There are so many applications to the industrial economy in using blockchain which identifies things, secures things, and makes them unique objects in a database.

Artificial intelligence (AI). This is very much related to IoT. In other words, all the data collected by IoT and secured by blockchain can now be used in AI to make things more efficient, faster, and cheaper so they can be made available to more people.

Then there are the transitions that also matter, which is new energy, robotics, and precision medicine. They all help people who work in the industrial sector of the economy, which is still a large sector of the United States and one that I believe is going to become perhaps the largest sector when we look back 10 years from now.

This is something that very few people are focused on. However, as you can see, Elon Musk is focused on this.

Look at a picture of what is going on at Tesla gigafactories. You will see elements of the Fourth Industrial Revolution and the machine that makes the machine being implemented, refined, and perfected right now.

Those lessons are influenced by what is going on at SpaceX, which is Elon Musk’s private space company.

They are using 3D printers in a way that is so far ahead of its competitors. Also, iterating in terms of how fast they make spaceships, test them, and implement the results of those tests.

Those are all elements you can do when you are using the elements of the Fourth Industrial Revolution.

If you are constantly getting new information and there’s an easy way to implement it, let’s say you can print out a new part with additional information you learned yesterday. 3D printers are a good way to rapidly do that.

If you can build a machine that builds the machine-like using robotics that is using a lot of information that’s a result of AI or other understandings from the information you get from IoT, now you can start to scale up spaceships or anything else very rapidly.

The bottom line to this is that there’s a reason why XLI is in the STIXX portfolio, which is intended to be a representation of the Fourth Industrial Revolution, America 2.0, and where our country, society, and species are going.

It’s also intended to give you a taste of what you will find if you subscribe to our services. We are laser-focused on these kinds of opportunities. STIXX gets you into this without paying for anything. It’s a freebie we give out.

As you can see, it’s blowing the S&P 500 away. You can see the performance of each of these. The industrials economy and the industrial sector is a secret, stealth sector very few people are focused on.

You can say people understand a little bit about some of the other themes represented in STIXX, America 2.0, and the Fourth Industrial Revolution, but I believe the industrial economy is something that very few people are thinking about right now.

If you want to get in on it, consider buying into STIXX. I always tell people to buy into a portfolio or check into our various services where we have exposure to the industrial economy in a Fourth Industrial Revolution way like 3D printing and many other incredible technologies and companies. 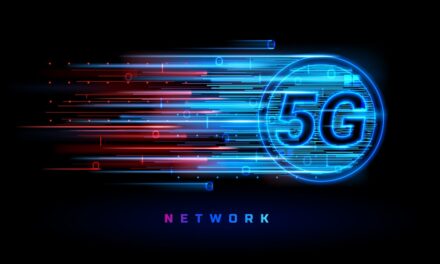 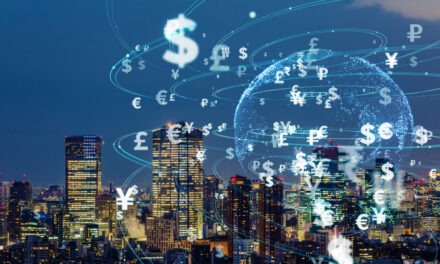